This fuzzy underwater friend is a species of Teddy Bear Crab (Polydectus cupulifer) that’s known for its habit of holding two itty-bitty anemones in claws for defensive purposes. The ‘teddy-bear’ portion of its name comes from the fact that it’s covered in a thick coat of hair-like setae.

We’ve already seen another species of Teddy Bear Crab before, but this is the first species that’s figured out holding stinging anemones might come in handy against would-be predators. Granted, this isn’t the first crustacean to have come up with this idea; the adorable and highly spirited Pom-Pom Crab also uses anemones to fend off any unwanted encounters.

P. cupulifer prefers to hold the particular anemone species Telmatactis decora in its claws which only grow to a height of about 3 inches. The carapace of the crab is only 3/4 inch so those anemones can look like over-sized mittens on the petite framed crab.

I checked around for a video of this crab waving its claws holding the ‘pom-poms’ like the Pom-pom Crab does… but alas, no such luck. Does anyone know if they even do this behavior? Or do they just sit patiently with their claws adorned like “don’t mess with me bro. Srsly. I’m packin’ anemones.”

Tiny Pedro the Fox Cub Has Been Rescued! 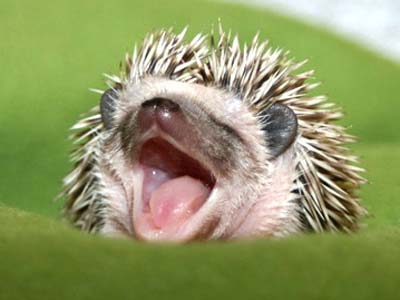 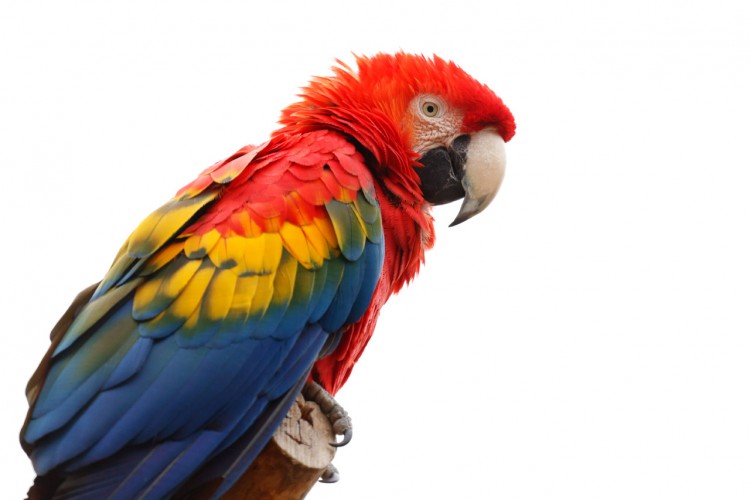