Habitat: Northwest Pacific: southern Hokkaido, Japan southward to the South China Sea
Status: Not Evaluted
The Red Gurnard (Chelidonichthys spinosus) is one of 100 different species of Sea Robins, or Gurnards. These fantastic fish are normally found on the sea floor at depths of around 660 ft. Instead of scales, they have special armored plates much like a sturgeon does. They also have a special set of ‘wings,’ which are actually just beautiful pectoral fins, that allow them to “fly” through the water and six spiny feet that allow them to walk across the ocean floor in search of food. These lower three rays of the pectoral fins are segmented, finger-like little legs that contain sensory organs. As it “walks” it’s sifting the sand in search of small crustaceans and other invertebrates that might be hiding in the sand.
It really looks a lot like a crab walking along! You know, except for the “butterfly wings.”

To defend themselves, Red Gurnards have a set of sharp spines on their gill plates and dorsal fins that contain a mild poison. As if that wasn’t enough, these fish are known to make a croaking noise similar to a frog to fend off predators and to stay in communication with other Red Gurnards that may be nearby. They accomplish this sound by using their drumming muscle which beats against its swim bladder. I guess that’s why some people refer to it as the “walking talking” fish.

Growing to around 30cm in length, I’d have to say this is one of the most bizarre and beautiful species of fish I’ve seen in a while… and that’s saying something! 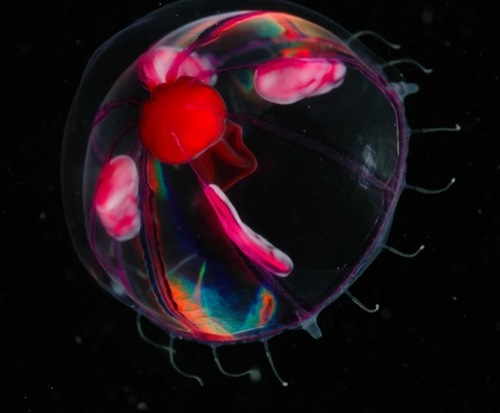 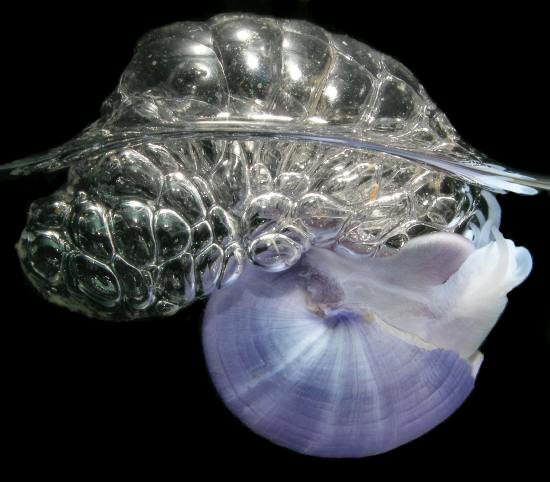