Shark Week 2013 you’ve let me down. No, not because you decided to air a fake documentary on an Megalodon, an extinct shark, convincing half of the American public that it still might be swimming around out there today… but rather because you’ve neglected to include the Ghost Shark, or Elephant Shark as I prefer to call it (Callorhinchus milii) in your specials. How could you not include this bizarre fish? It’s absolutely incredible, for a number of reasons:

First, it has a really, really cool look going on. It really does appear to be the elephant of the sea! I know you were probably picturing something more like this:

but I still feel like this is pretty damn close to an elephant/shark hybrid.

That ‘trunk,’ or long floppy snout, is used by the ghost shark to sift through sand in search of tiny edible creatures. The end is covered in pores that sense movement and weak electrical fields allowing them to pick up anything that may be hiding out of sight. And what sight they have; another interesting aspect of the ghost shark is that it can actually see in color just like humans! If that’s not Shark Week worthy then what about…

the fact that it’s part of the oldest living group of jawed vertebrates, that it has a poisonous spine located on its dorsal fin, or that it’s part of the Elephant Shark Genome Project, which aims to sequence the full DNA of the creature in an effort to understand  the origin and evolution of vertebrate genomes, including our own. Any of those little tidbits seem worthy to mention?

Last but not least, I think it’s extremely important that a ghost shark lays its young in egg cases that look like something out of the movie Alien.

So really Shark Week, I think it’s time to step up your game a little bit and include info on some of the more lesser-known, yet extremely fascinating sharks out there. I think the public would be interested in seeing that rather than obese hillbillies searching for fictitious sharks… but then again, I could be wrong. 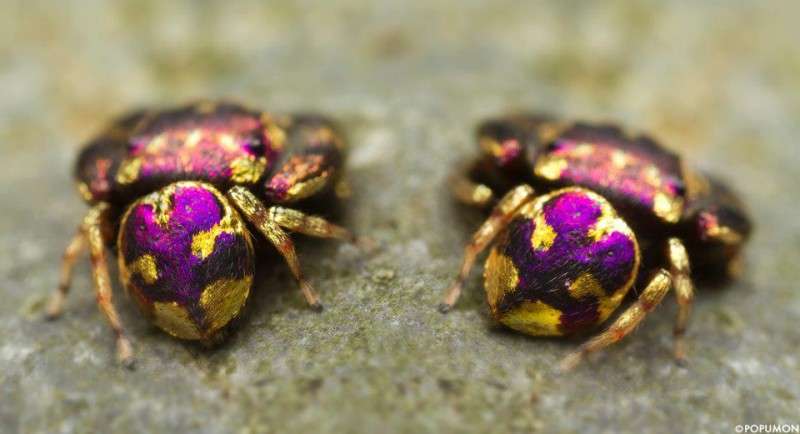 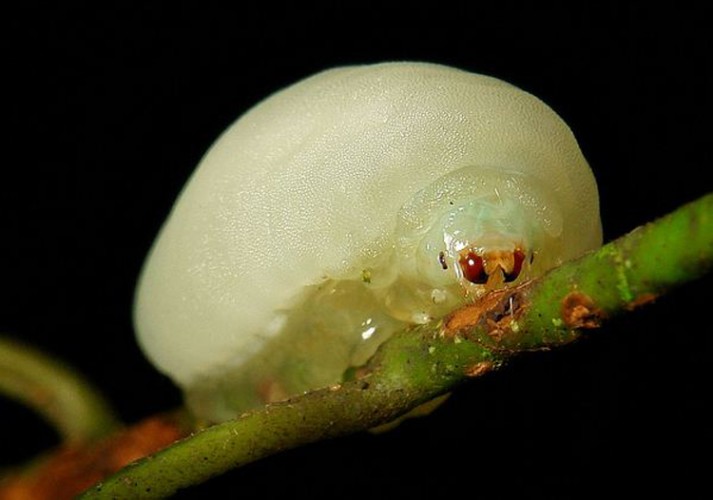 7 Scary Snake Eels Are Watching You 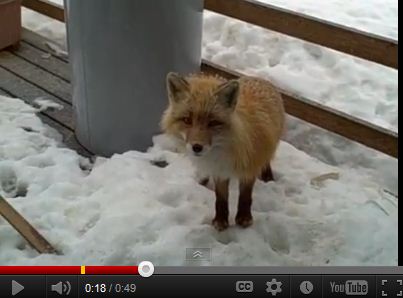