Located on the tiny island of Grand Cayman off the coast of Cuba are the last remaining Blue Iguanas (Cyclura lewisi). They’re one of the longest living species of lizard with the record being set at 67 years. Unfortunately, there might not be many years left for this breathtakingly blue species unless conservation efforts are put to the forefront.

The fossil record indicates that the Blue Iguana was abundant before European colonization; but fewer than 15 animals remained in the wild by 2003, and this wild population was predicted to become extinct within the first decade of the 21st century. The species’ decline is mainly being driven by predation by feral pets (cats and dogs) and indirectly by the destruction of their natural habitat as fruit farms are converted to pasture for cattle grazing. Since 2004, hundreds of captive-bred animals have been released into a preserve on Grand Cayman run by a partnership headed by the Durrell Wildlife Conservation Trust, in an attempt to save the species. Blue Iguanas reach lengths of up to 5 ft and weigh around 30 lbs. They’re big blue bubbas!

This massive breeding and release program is being carried out by the Blue Iguana Recovery Program which has become a pivotal ally in the fight to save the Blue Iguana. To make donations, which are the lifeblood of this foundation, please visit their website here. 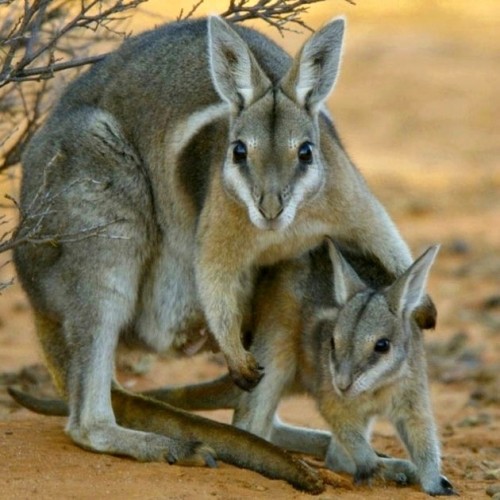 Spotted Whiptail Lizard: the Race is ON!