image credit: canadiancoldblood.com
Habitat: Australia
Status: Not Evaluated
This beautiful snake, known as the Black-headed Python (Aspidites melanocephalus), looks a little bit ominous with its distinctly black head and sandy stripes. However, instead of being a venomous snake, the snake actually eats venomous snakes! It actually prefers to eat reptiles, in fact.

So what’s up with the abrupt black head? Instead of warming its entire body in the sun like most snakes, the Black-headed Python only sticks its black head out into the sunshine. That way, the black scales act like solar panels, absorbing the sun’s warm rays like a sponge. The warmth instantly reaches their brain and sense organs, allowing them to quickly become alert.

I love this snake. It’s so cool! Do you have a favorite snake that I should know about? 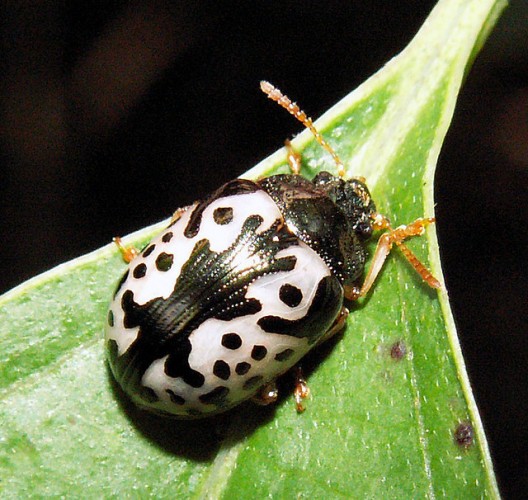