Now here’s a story for the holidays! Via Arbroath:

WEST COLUMBIA, SC (WIS) – Witnesses to a nativity scene got much more than they were expecting.

Hundreds of people lined up for a live nativity scene in West Columbia Saturday, and they ended up seeing a live birth.

They knew they were awaiting the birth of a baby at a church’s live drive-thru nativity scene, but one of the stars, who was on loan from a local farm, fell to the ground. “Joseph was standing beside her, and he kinda looked at her and said something was wrong,” says the church’s pastor, Charles Westbrook.

Westbrook played one of the three kings, and he says it didn’t take he and Joseph long to realize the Virgin Mary wasn’t the only one who was pregnant. “I could see the head of the goat coming out,” says Westbrook, “She was actually coming. There was a water sac around the baby.”

Traffic stopped as dozens of people stopped to stare as a baby was born. “The children who were there just had a blast coming over, watching that thing,” says Westbrook, “I’m sure they had lots of questions for their parents later.”

The birth took place inside the stable. “We had a baby born in Bethlehem in a stable, absolutely amazing,” says Westbrook.

15 minutes after entering the world, that baby girl was on her feet. “Our music minister came up with the name Beth – as in Bethlehem,” says Westbrook.

While she was certainly not scripted to have the starring role, it seems there’s no better way to keep a crowd’s attention than with a surprise ending. 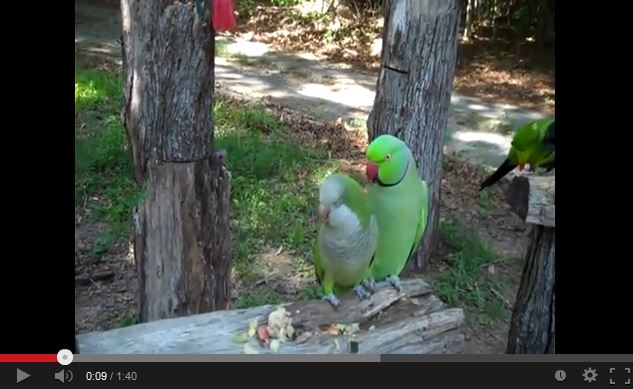 TONS of Sloth Photos and .Gifs That Are Guaranteed to Make Your Heart Explode