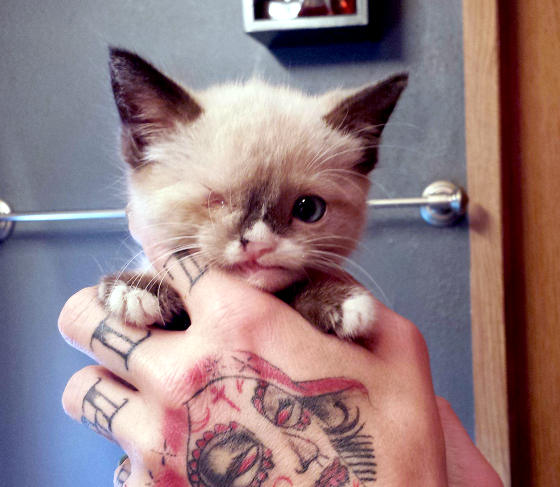 In honor of International Talk Like a Pirate Day I’d like to introduce you to poor little Sir Stuffington. He had a rough go of it during the first months of his tiny kitten life. Poor Sir Stuff was born on the streets where his family fell victim to a terrible raccoon attack. “His feral litter was attacked by a raccoon. Mom and one baby didn’t make it,” said his foster mom.

Adorable Sir Stuffington was turned into Multnomah County Animal Services with a severe flea infestation, a heart murmur, calicivirus, a missing eye, and a possible jaw fraction that has since healed right up into a perfect pirate snarl. His foster mom took him in along with two of his brothers (who he loves to cuddle).

With a sweet little eye patch and a perfect pirate smile, Sir Stuffington is the best swashbuckling kitty on the seven seas. And the 7 continents. 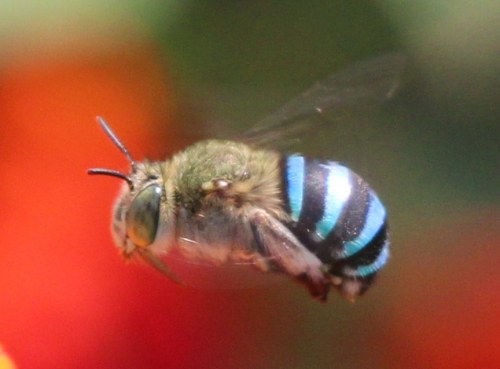 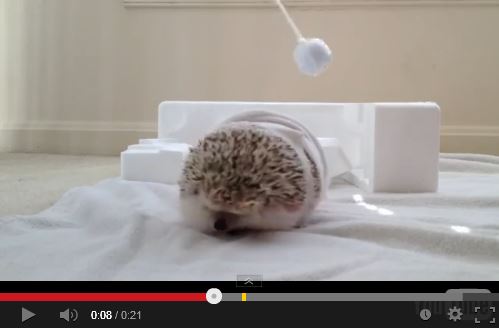