Adorable ‘Butterfly Fish’ Flutters Through the Currents of Central Vietnam 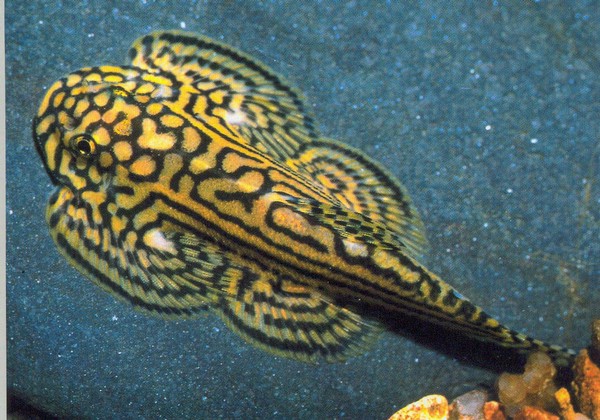 The Reticulated Hillstream Loach (Sewellia lineolat) is an incredible creature that resembles an underwater butterfly. Like other loaches, it’s found in the fast-moving currents of streams where it grips tightly to rocks using its modified pectoral fins. Tiny spines line the underside of each fin ray which improves the fish’s “stickability.” < not a scientific term.  These ‘butterfly fish’ also use their fins to glide through the current for short distances.

The underside of the hillstream loach is practically transparent – giving us a window into the fish’s internal workings. It’s important to note that this fish can be kept in aquariums, if proper setup and care is provided. However, I would highly recommend NOT purchasing a reticulated hillstream loach if you happen upon one. These fish are listed as Vulnerable on the IUCN’s list of threatened species. A population decrease of 30% has been documented within the last ten years alone. This is mainly due to overfishing and habitat destruction. My point here is that unless you know your fish was bred in captivity with 100% certainty… it’s not worth fueling the fire of the aquarium pet trade. I’d much rather admire these gorgeous fish in the wild than in someone’s house, wouldn’t you? 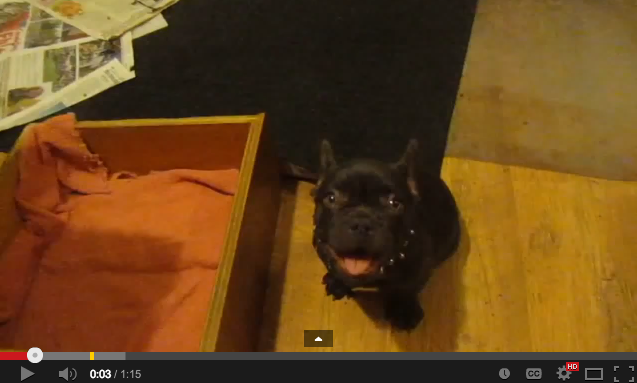 All I See Is Cute: The Golden Mole

Cute is Synonymous with Red Panda